July 28: Reading from TRIO at the Book Cellar with Carolyn Brewer and Chelsea Fiddyment.

December 19: TRIO selected one of the BEST BOOKS OF 2016 by Kirkus Reviews.

August 15: TRIO receives the Kirkus Star, awarded to 2-5% of their reviews (read the review on the TRIO page).

June 26: Reading from TRIO at the Niles Public Library in Niles, Illinois.

May 12: Reading from TRIO at Wyndemere in Wheaton, Illinois to complement performance of Brahms Clarinet Trio.

April 1, 2, 3: Performances of Clara, a chamber opera adapted from TRIO in Madison, WI.

November 30: The first chapter of Brahms Comes to Dinner (a short novel culled from TRIO) wins first place in a contest of first chapters.

October 28: Interview regarding TRIO with Cheryl Nason Inside the Writer's Cafe.

June 29: Publication of TRIO; a Novel Biography of the Schumanns and Brahms (now in one volume).

March 15: The Elephant Graveyard, an unpublished novel, wins the Dana Award for novels.

June 1: The first chapter of The Elephant Graveyard (previously Black Elephant), an unpublished novel, wins first prize in a contest of first chapters.

April: The Lesbian Man, an unpublished novel, is shortlisted for the Dana Award.

October 1: The first chapter of The Lesbian Man, an unpublished novel, wins first prize in a contest of first chapters.

July 18: Publication of Dancing About Architecture; a Songwriter's Guide to the Lennon-McCartney Catalog.

July 25: Reading from TRIO at Nehru Center in London, England.

January 28: The short story, "Just Another Cuckoo!!" is a finalist in the New Millennium writing competition.

July 14: Black Elephant is a finalist for the Noemi Award for Best Unpublished Novel.

November 17:  Reading from TRIO sponsored by the American Association of University Women.

November 15: "The Bright White Sky," a Vietnam War poem, is a finalist in the Winning Writers contest of war poems.

April 6: Black Elephant, an unpublished novel, is first runner-up for the Dana Award.

June 21: Reading from A Woman Madly in Love sponsored by Northwestern University's School of Continuing Studies.

May 21: "The Other Side of the Picture" Interview with Arnavaz Mama for Parsiana in Mumbai, India.

March 21: Readings from A Woman Madly in Love and Servant, Master, Mistress at The Attic, New Delhi, India.

March 16: Readings from Servant, Master, Mistress and Soonamai Desai of Navsari (a biography of my grandmother) in Mumbai, India.

February 24: Reading from A Woman Madly in Love during Mumbai's Kitab (book)

April 21, 4p: Reading from The Memory of Elephants at the River Oaks Bookstore in Houston, Texas.

March 8: Reading from TRIO at The Book Stall, Winnetka, Illinois.

October 1-10: TRIO offered as a premium for broadcast on XLNC1 in Chula Vista, California for their pledge drive.

December 29: Reading from A Woman Madly in Love at the Zoroastrian Congress in San Jose, California.

March 25: "How Sweet Was My 17" Interview with Shana Verghis for The Pioneer in New Delhi, India.

March 25: "Hello! This Is Boman dialing ... err Writing!" Interview with Zia Us Salam for The Hindu in New Delhi, India.

March 20: Launching A Woman Madly in Love at Crossword Bookstore in Mumbai, India with a reading.

March 14: "Because Love Has No Barriers" Interview with Indira Rodericks for Afternoon Despatch and Courier in Mumbai, India.

October 4: Reading from The Memory of Elephants at the Darbe Mehr, Hinsdale, Illinois.

July 6: Reading from The Memory of Elephants at the ZAC in Chicago, Illinois.

March 11: Reading from The Memory of Elephants at the University of Illinois at Chicago in Chicago, Illinois.

March 4: "I Belong Among Writers" Interview with Anupreeta Das for The Indian Express in Mumbai, India.

February 20: "Many Jobs, One Vocation" Interview with Kushalrani Gulab for The Times of India in Mumbai, India.

June: Illinois Arts Council Grant awarded for "Under the Moon" from The Memory of Elephants. 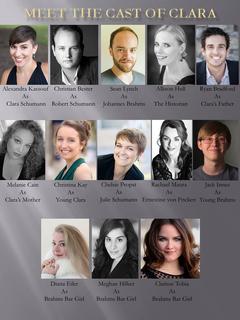 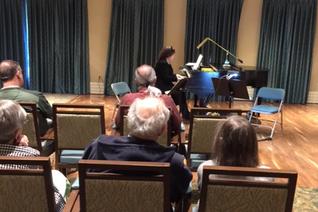 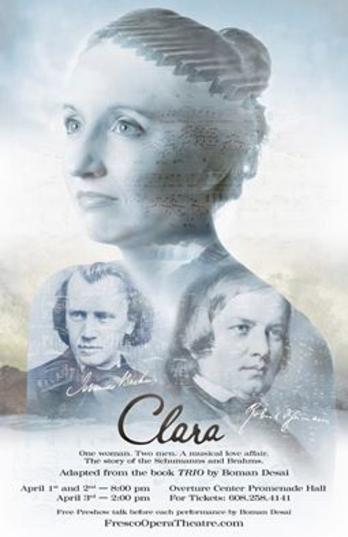 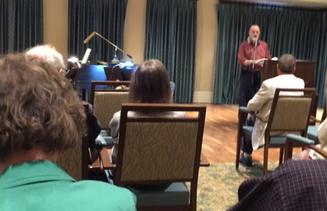 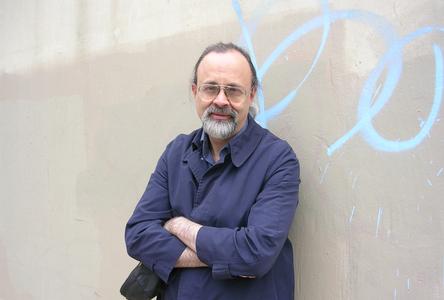 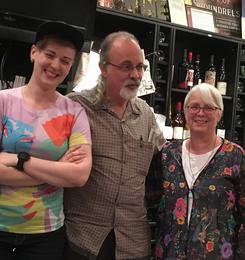 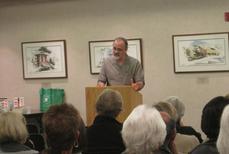